Different from the westerners, Vietnamese people always share the happy atmosphere of festivals with their community. We follow both Gregorian and Chinese lunar year. So, we have many festivals in one year. It is the time when weather, people, animals, trees, flowers join together.

Tet is our big event. It marks the beginning of the lunar New Year and the spring simultaneously. The holiday usually falls in the late January or early February. Tet is the time when everyone wants to be at his own home which should be sparkling clean and full of flowers. New clothing is desired for everyone and presents are given. Practically every family forgets thrift and buys a large quantity of food for the Tet holidays, not only to eat but to place on the altar for the ancestors. Downtown streets are a riot of color with flowers and decorations at each store, including temporary ones, set up on the side walk. All Vietnamese want to pay off the debts, as it is bad luck to owe money during Tet. Employers gives their employees bonuses at this time of year. In addition, Tet is a time for correcting all faults, forgetting past mistakes, pardoning others for their offences and no longer having enemies. On the afternoon before Tet, a special ceremony takes place at which a sacrifice is offered to the deceased relatives and they are invited to come back for a few days and share the festivities with the living members of the family. At midnight on the New Year’s Eve, a ceremony called “Giao Thua” is held in which a sacrifice for the spirits and the ancestors is made on a lovely candle-lit altar in the open air near the home. There, they place incense on the altar and pray for the prosperity of the coming year. After this, they will go to pagodas to pray and wish for the coming year. The next morning, the family arises early and dress in their new clothes. Dishes of special foods are prepared to be placed on the family altar for the ancestors who are back in the home during Tet. Everyone offers each other coming year wishes and the children are given lucky red envelopes containing money. It lasts to the fourth day when the family have their ancestors return to their heaven.

Thanh Minh – holiday of the dead might be compared with the American Memorial day. Families of the deceased persons prepare offerings consisting of food, flowers, incense sticks, votive papers, so on, and pay a visit to the grave. A few day before the visit, family members clean the area surrounding the grave, paint the tombs and make the preparation for the solemn visit on the special holiday.
Ram thang 7 falls on the 15th day of the seventh month, its celebration maybe held at any convenient time during the latter half of the month. The festival is celebrated throughout the country. It is not just a Buddhist holiday, but one celebrated by all Vietnamese who believe in the existence of God, good and evil. This is believed to be the best time for priests and relatives to secure general amnesty for all the souls. Those who have relatives fly back to their homes and villages and find plenty of food on their family altars. Those who have no relatives or have been forsaken by the living, are doomed to wander helplessly through the air on black clouds, over the rivers and from tree to tree. They are the sad wandering souls who are in need of food and prayer. This is why additional altars full of offerings are placed in pagodas and many public places. This time is considered as mother’s day or father’s day on Vietnam. Whatever religions they follow, in this day, people also go to their churches or pagodas to wish or pray for their parents who maybe alive or dead. When leaving the pagodas, if they wear the white roses, it means that their parents pass away. Red roses, their parents are alive. It is really a good chance to show your gratitude to your parents. Do whatever you can to please them or you will regret in the day they pass away. It is never too late.

Mid-autumn festival is a delight festival for children and most pleasant for the adults to watch. Many weeks before the festival, bakers are busy making hundreds of thousands of mooncakes of sticky rice and filled with all kinds of unusual fillings such as peanuts, sugar, lotus seeds, duck-eggs, raisins, water-melon seeds, so on. They are baked and sold in colorful boxes and presented as gifts. Also made in advance are colorful lanterns made in the forms of boats, dragons, hares, toads, lobsters, unicorns, carp, so on. These are sold for weeks on the streets of every villages and cities. The children begin playing with them long before the holiday. They light little candles and place them inside the lanterns made of cellophane paper and swing them from around on sticks, all in the darkness of the evening. It is one of the most beautiful sights to see in Vietnam during the year. On the night of festival, children form a procession and go through the streets holding their lighted lanterns and performing the dances of the unicorn to the accompaniment of drums and cymbals.

The whale festival is not the typical of the whole country since it is held in one locality. However, it is typical of the many different festivals held in villages in Vietnam. Different groups often have their own festivals. A motorboat, illuminated with pretty colored lamps, carrying an altar which symbolizes the whale, and full of musicians playing traditional Vietnamese music, heads out to the sea. After a short time, the boat returns to village and the altar is carried to the temple with cymbals and tomtoms playing wildly. The symbolic altar is placed on another altar of the whale in the incense- filled temple. Beside the altar, there are several small coffins which hold the remains of whales that died at sea and were brought back by fishermen. The whale, which is considered to be the benefactor of all fishermen, is thought to remain, in spirit, with all of those present at the celebration. 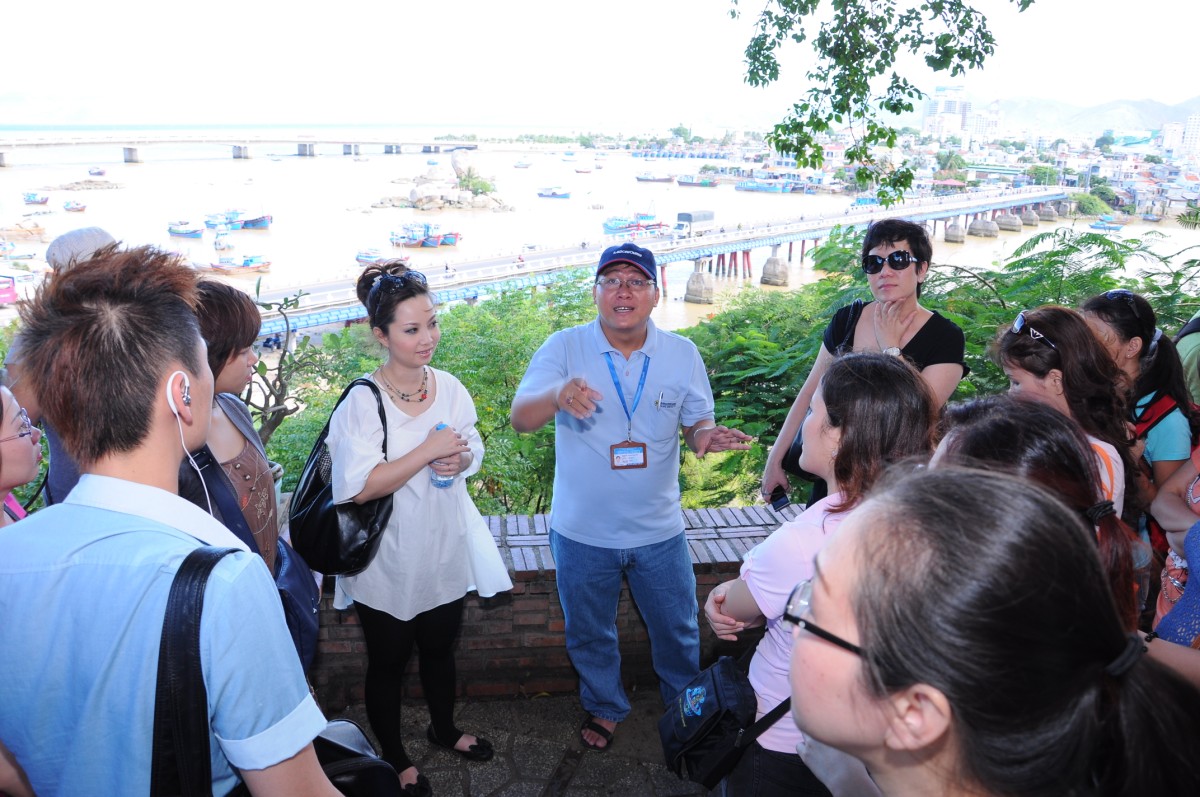 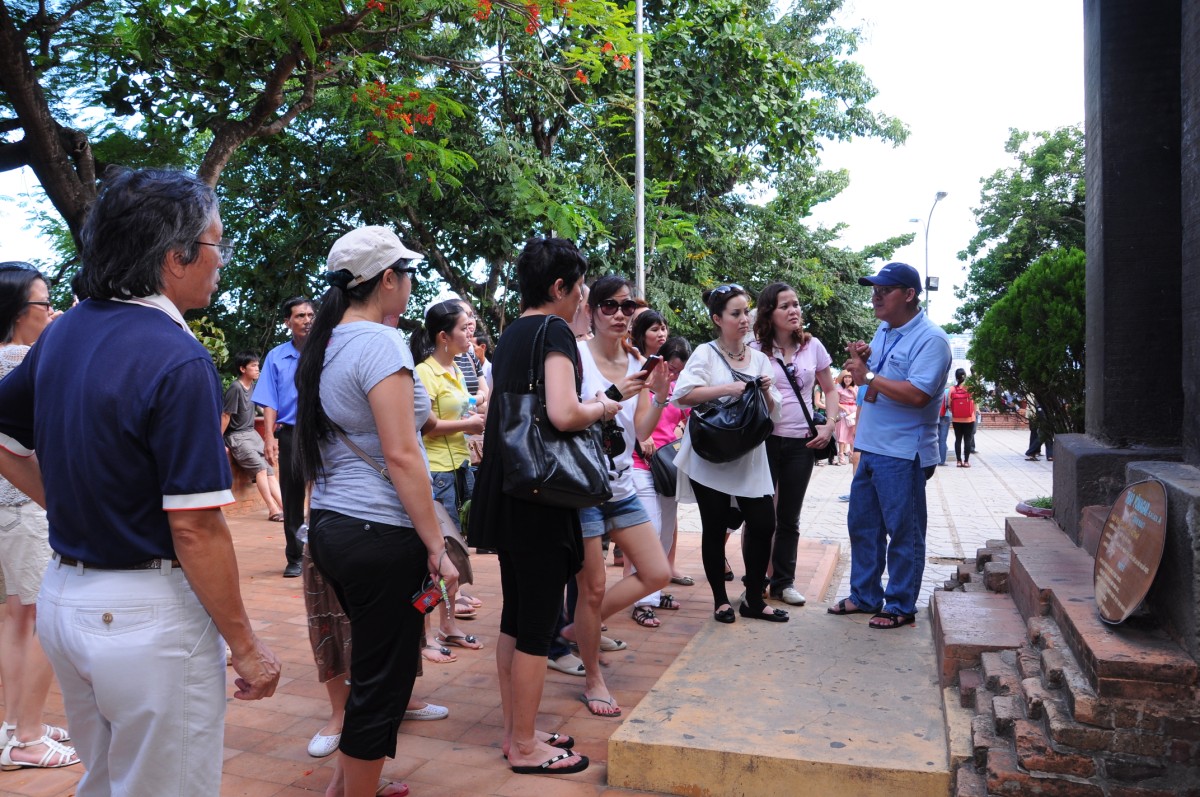 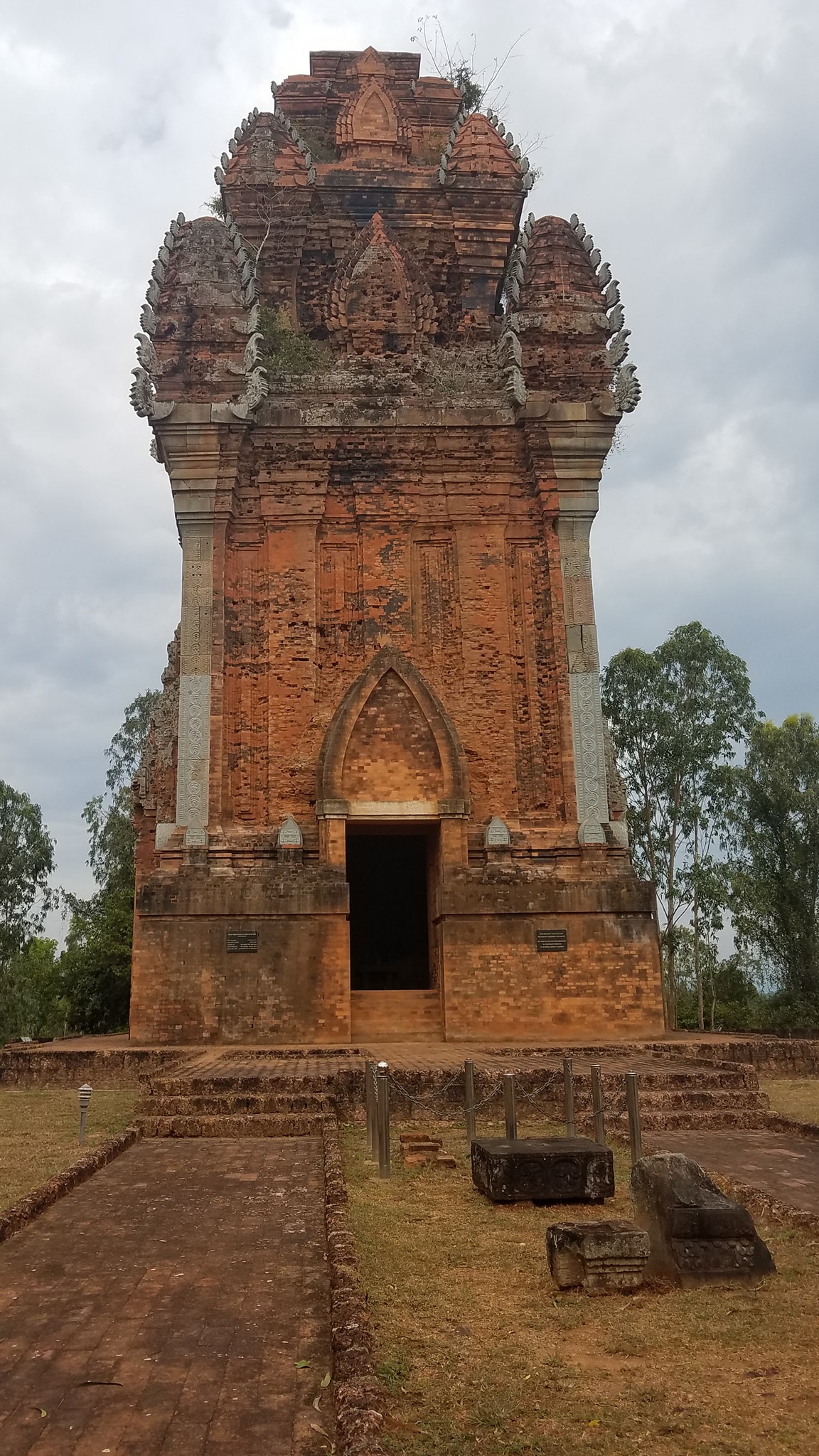 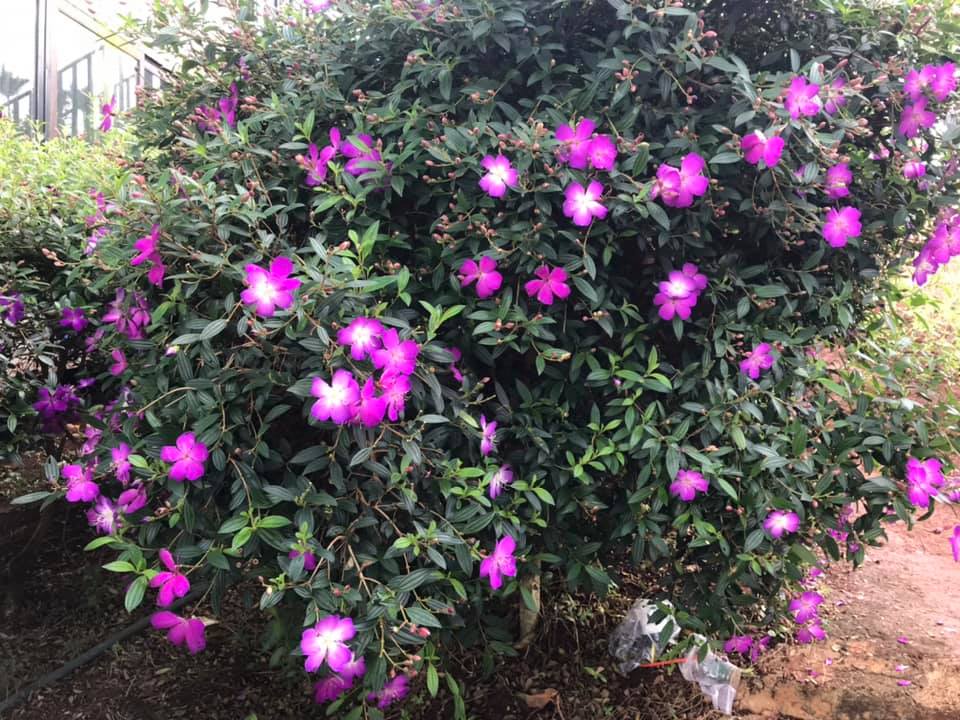 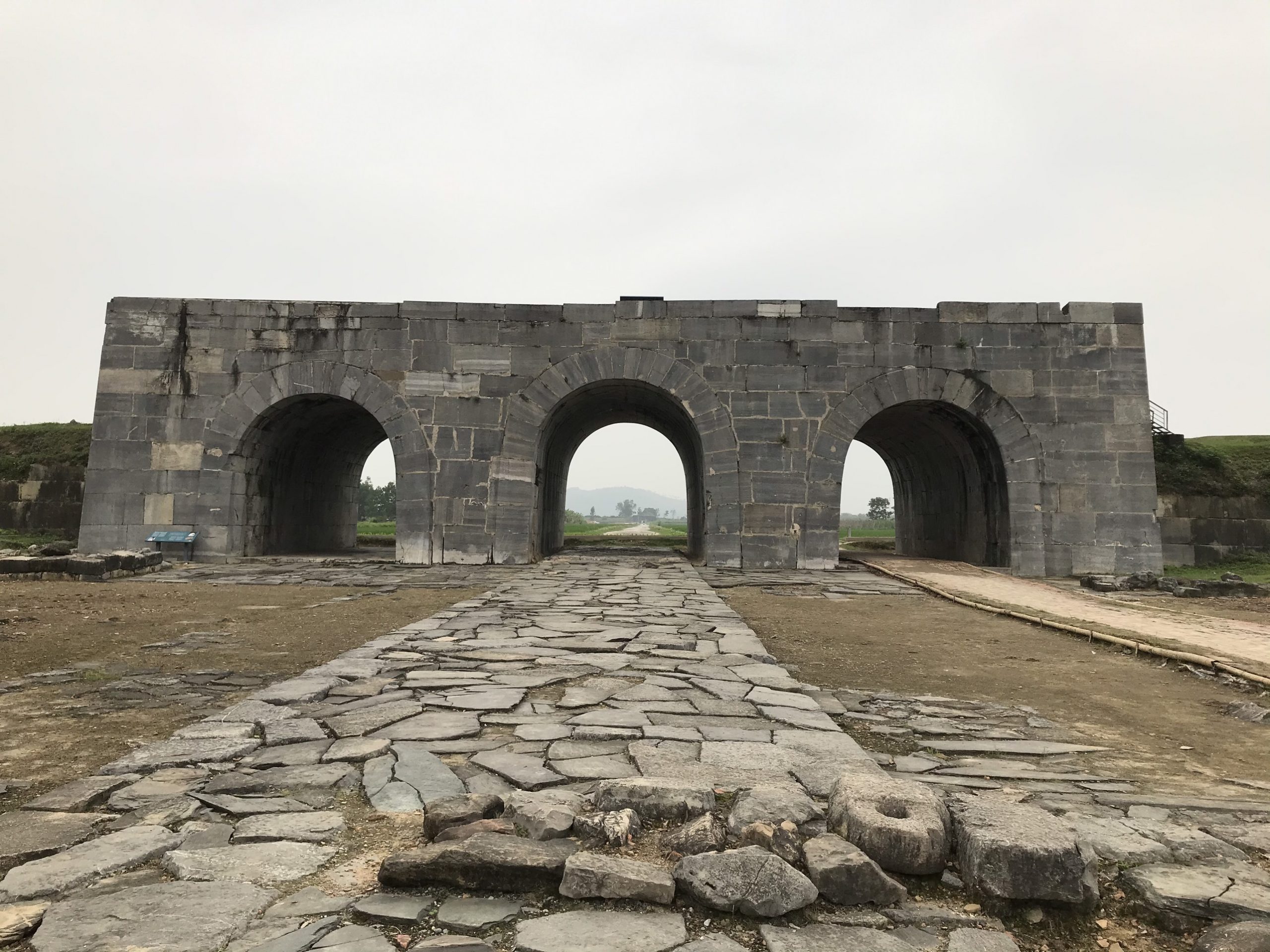 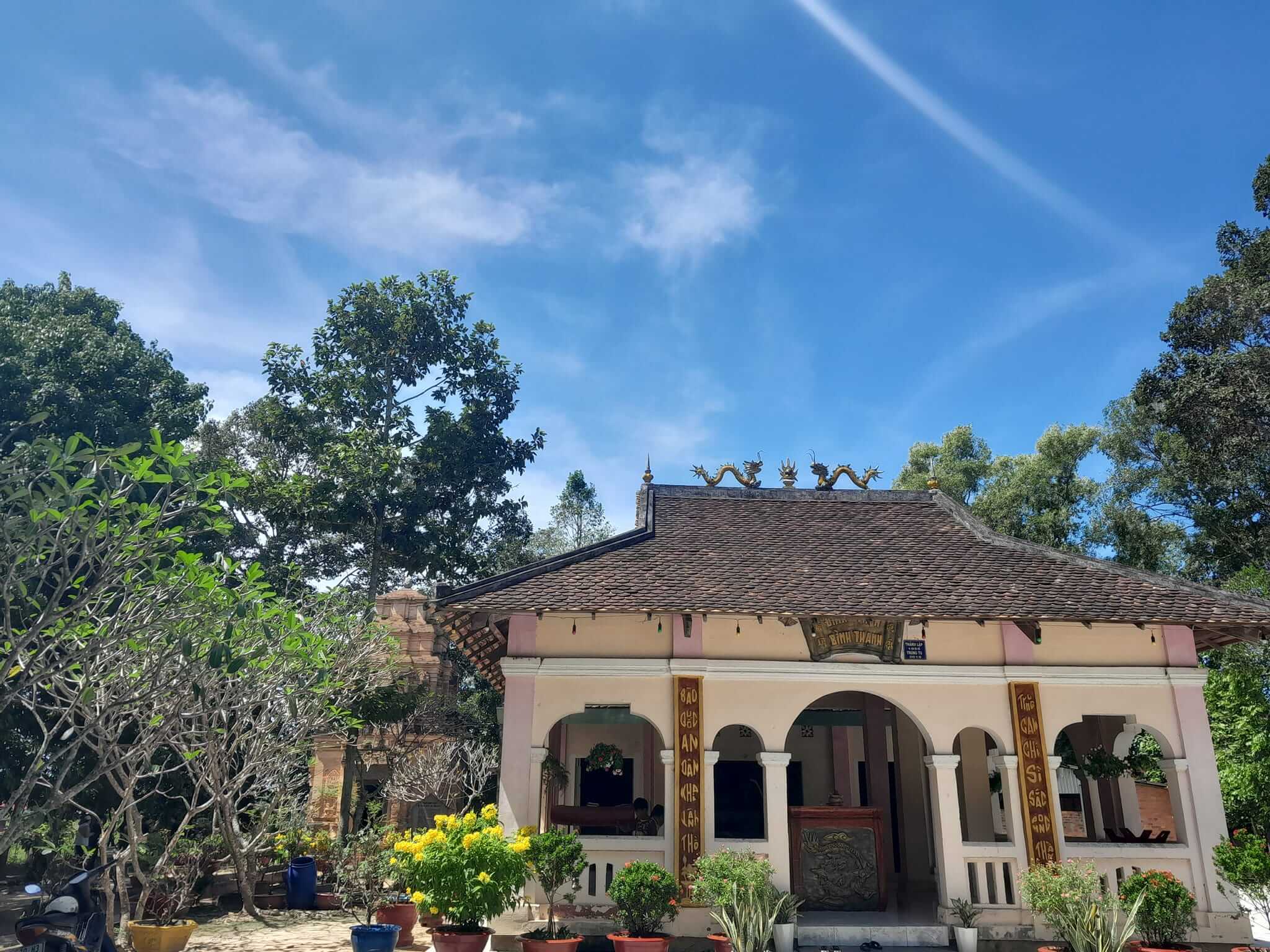 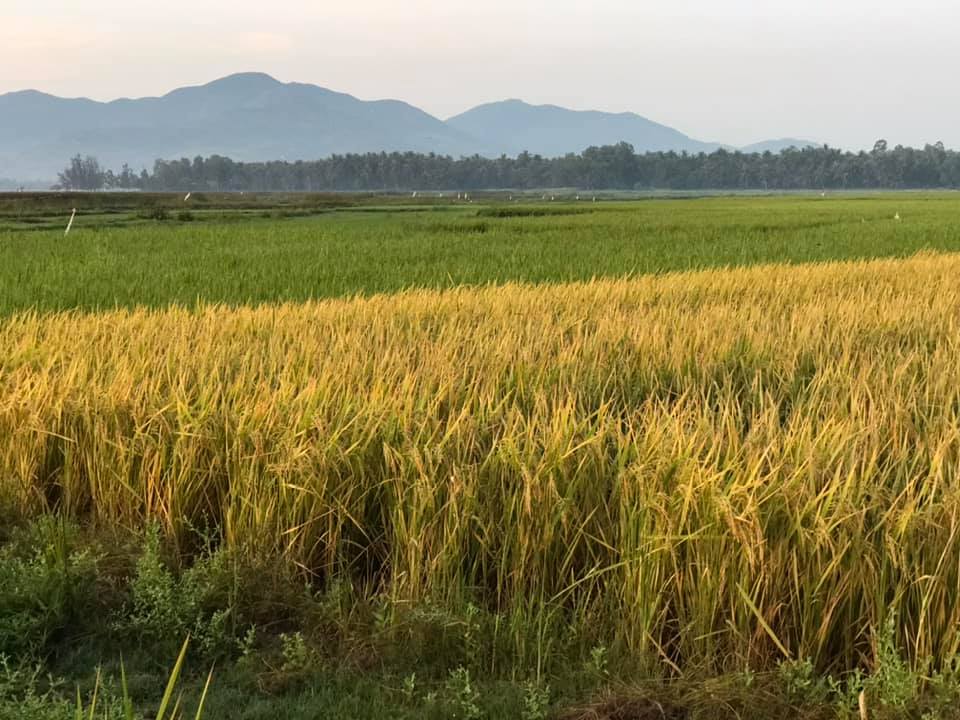